Why are breast cancer screening tests important? First of all, it should be remembered that, by 2018, the World Cancer Observatory (GLOBOCAN) registered a total of more than 2 million new cases of breast cancer worldwide.

In the same year, GLOBOCAN recorded more than 600,000 deaths from breast cancer . These data place breast cancer in second place for new cancer cases and in sixth place in terms of deaths.

Screening tests, which are varied, play a fundamental role in the prognosis of the disease. These, in particular, are intended to detect tumor lesions at an early stage, with the least possible risk to health.

Information published through the National Cancer Institute indicates that breast cancer screening tests are performed, especially, on those women who have a family history of the disease or other significant risk factors. Below, we detail the ones that are most frequently performed.

Mammography is a type of diagnostic imaging that uses x-rays to detect changes caused by cancer within the breast tissue. Women undergo this test as an early detection measure for lesions that usually accompany the malignant changes typical of cancer .

It is recommended that women start with a first mammogram between 30 and 35 years of age, and then continue with an annual mammogram after 45 years of age. Having a mammogram is considered an annoying process.

However, a mammogram only takes a few minutes and the discomfort disappears soon. This is a small price to pay compared to the advantage of early detection of a disease such as cancer. 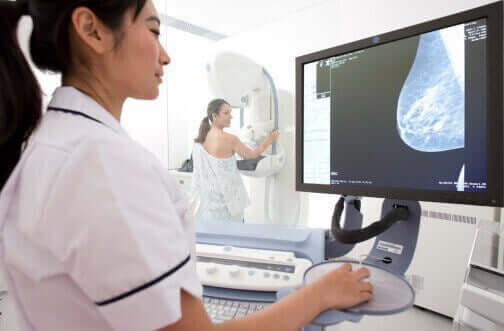 Sonomamography is a type of diagnostic image that uses sound waves to visualize changes in the breast tissue. It is very useful for observing palpable masses that cannot be observed on mammography.

This diagnostic image is widely used to guide the doctor during biopsies . The latter are used to obtain cells from the lesion and find out if there is cancer. Having a sonomamogram is completely painless and takes only a few minutes to complete.

The term breast biopsy encompasses a group of procedures that are intended to remove tissue from the affected breast. The extracted tissue is later subjected to other tests for cancer detection.

When we talk about breast biopsy, we are talking about needle biopsies or surgery. During needle biopsies the doctor uses a hollow needle to remove tissue fragments from the area on suspicion of cancer. In the case of surgery, the doctor removes a section or all suspicious tissue from the affected breast. 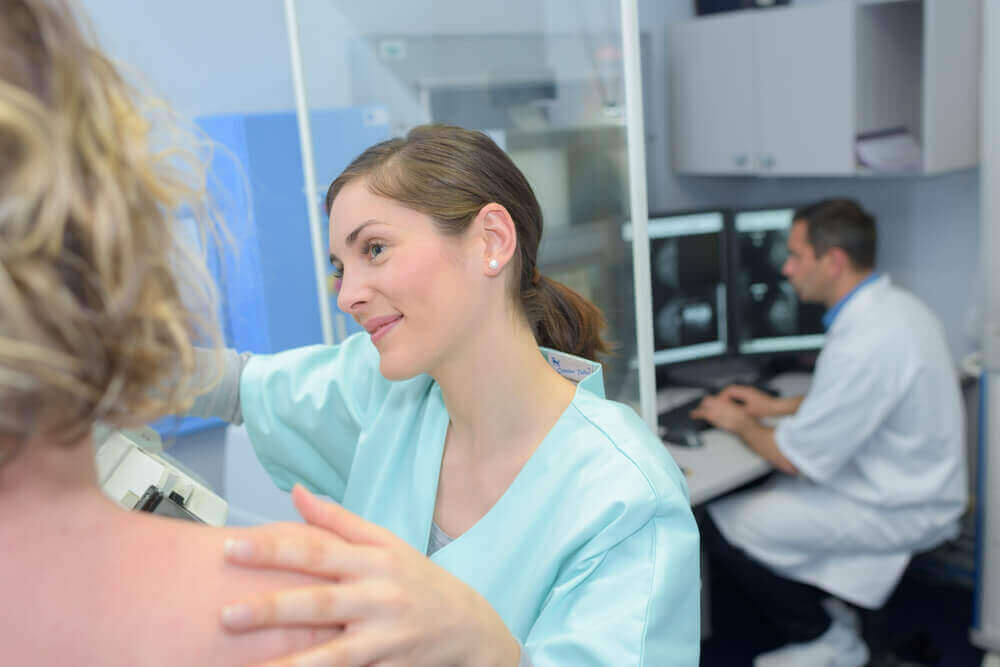 An MRI uses powerful radio waves and magnets to produce highly detailed images of the breast tissue. Take pictures from many angles and make shapes of soft tissue parts of the body that would sometimes be difficult to see when other imaging studies are used.

It is considered a complementary study to mammography and sonomamography, reserved to study the tissue more carefully in some necessary cases. This is due to its high cost and increased risk of false positive for suspicious injuries. The MRI is completely painless and does not emit radiation to the body.

What should we remember about breast cancer screening tests?

There are several tests for detecting breast cancer early and on time. The most widely used today is mammography, which consists of the use of x-rays to try to detect changes in the breast tissue. It is recommended to have a mammogram every year after 45 years of age.

Read More:   Everything you need to know about retinoids

Best Indoor Sports To Play To Stay Fit In Winter

A guide to PRP for hair loss