One of the main beauty problems is the early appearance of gray hair . This is an inevitable sign of age that worries many people, especially those who experience gray hair at a young age.

Luckily, there are natural ways to decrease the early appearance of gray hair and reduce its appearance . Although there are several commercial treatments that could help, natural options are a good alternative to take care of hair without risking side effects.

Causes of the early appearance of gray hair

Gray hair appears when melanin production stops . As the years pass and according to the habits of each person, melanin is reduced and the appearance of gray hair occurs.

The American Academy of Dermatology revealed that more than half of the world’s population over the age of 45 has gray hair . Among the main causes of the early appearance of gray hair we find:

The following natural remedies can help reduce the early appearance of gray hair and improve the appearance of hair. These remedies should be applied frequently , as the results are not immediate.

Read More:   How to apply a makeup base? 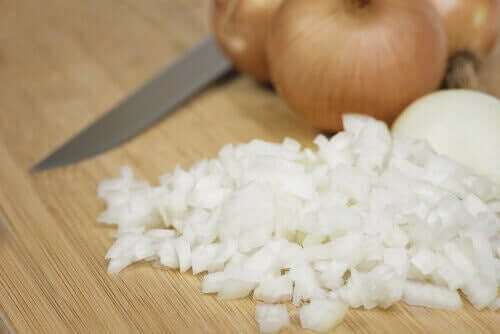 The onion has multiple applications in health and beauty thanks to its high content of nutrients. It can be applied directly to the scalp to minimize the appearance of gray hair.

In a study by the University of Bradford it was shown that onion has an enzyme called catalase. This component decreases the hydrogen peroxide that accumulates in the hair follicles causing discoloration .

In addition, applying onion could also improve the health of our hair.

The henna is a natural powder used for dyeing hair without suffering the side effects of chemicals. It is an option for people who have a sensitive scalp or who react negatively to the dyes that we can find in supermarkets.

It gives a reddish tone to the hair, but it can also be mixed with other ingredients to achieve different shades.

Walnut leaves are an alternative treatment to naturally cover and decrease gray hair. These leaves contain a substance called juglone, which is a natural dye used in the cosmetic industry . 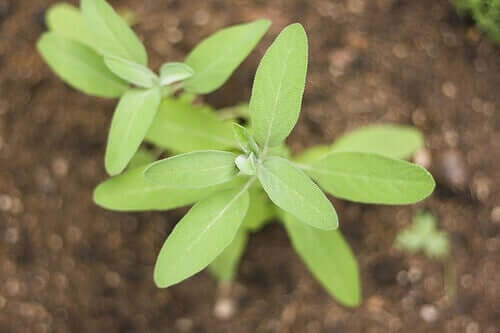 Sage is believed to be another of those herbs that have natural dyes that help tone hair and thus conceal gray hair. However, there are no studies that certify this claim. This would be the known remedy in this regard:

This herb has become very popular in terms of hair care, as it is said to stimulate its growth  , as stated in this study by the Kinki University in Osaka.

How do I prepare it?

Which of these natural remedies against early gray hair will you try first? We encourage you to try them all to choose the one you like the most, it works for you and better covers the gray hair.

3 Things to Consider When Your Hair Starts Thinning

3 Things to Consider When Your Hair Starts Thinning