Have you ever thought about buying a men’s hat that looks like a fedora but isn’t? Have you recently watched The Godfather and thought that Al Pacino looked really cool? Then homburg hats are for you.

If you feel like channeling your inner Michael Corleone, this is the one you’re searching for. Even when it comes to impressing someone with an old-fashioned outfit, there’s simply no need to look any further.

As a timeless classic that fits a wide range of styles, homburg hats should always be on your radar when it comes to headwear. If you’re interested in them but don’t know how to style them, this article can help you.

What Is a Homburg? 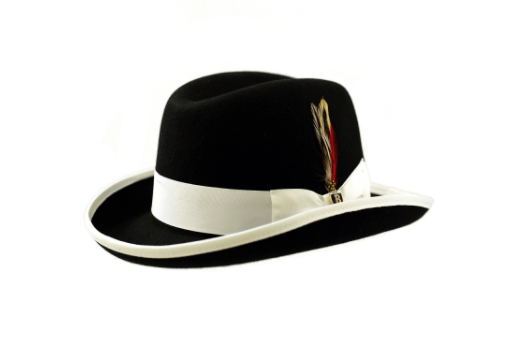 Not to be confused with a fedora, a homburg hat has some pretty distinct features that people use to differentiate the two.

A homburg hat is one with a tall crown with a singular dent in it. Just like a fedora, this men’s hat style is commonly made out of wool or felt cloth. The brim is always curled up around the entire edge of the hat.

The homburg was first worn in the city of Homberg in Germany, from which they take the name of the hat. King Edward VII of England liked it and wore it as he returned to his home country. This paved the way for the hat’s growing popularity across Europe.

It was considered the “middle class” choice of hat during the early 1900s. This was due to the fact that it offered a good median between hats worn by the upper and working classes.

How to Style a Homburg 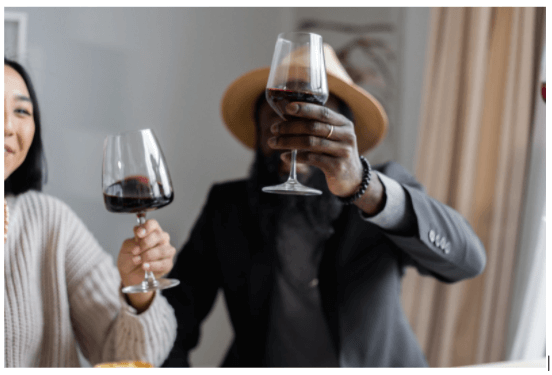 The only thing more formal than a homburg is a top hat. With that said, this hat is best worn paired with a nicely made suit. Popular homburg colors are black or navy blue, worn with a suit that’s around the same color scheme.

It’s the kind of hat that really completes and matches the colors of what you’re wearing. Homburgs are available in a variety of colors, not limited to darker shades. A lighter-colored homburg goes really well with a beige, white, or gray suit.

As with any hat, its brim must be proportional to your shoulders. If it’s not and you feel like the alignment is off, there’s a good chance it definitely is. This is something to always keep in mind when searching for the perfect hat for you.

Winston Churchill is an example of a man that has worn this hat to perfection. Matching the hat’s color with the tone of his suit really makes it a statement piece. The saying that it looks better on men with a bit more age is merely a suggestion. If it fits you, then just go for it!

The homburg is truly an iconic hat. Throughout the course of time, it was a consistently popular choice. It has a lot of history and recognition from all over the world.

It gained even more popularity due to the movie The Godfather, with the hat also being referred to as the Godfather hat. It’s simple yet very effective in elevating any outfit to the next level.

So what are you still waiting for? Now that you know how to properly wear a homburg hat, you’re sure to turn heads at that next costume party or event.

Read More:   How to Create the ‘Surfer Curtains’ Hairstyle That's Trending All Over TikTok